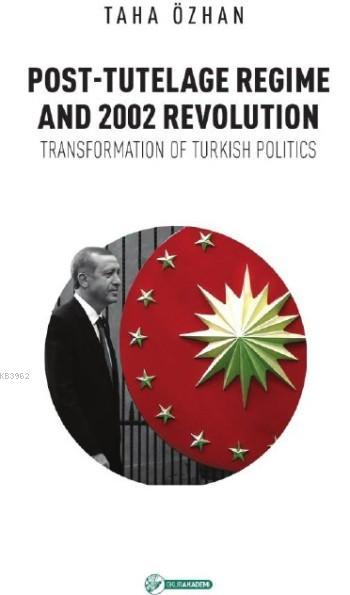 The 1990s were Turkey's lost years: Terrorist incidents skyrocketed, the number of unsolved murders
increased, the Kurdish Question turned into a quagmire, ill-equipped coalition governments jeopardized
political and economic stability, polarization between secularists and devout Muslims placed social harmony at
peace and the grievances of religious social groups became aggravated. In light of these developments, the
military-bureaucratic guardianship regime seized the opportunity to consolidate its power through the postmodern
coup of February 28, 1997.
The above-described political, economic and democratic wreckage remained unaltered until the November
2002 parliamentary elections, when Recep Tayyip Erdoğan's Justice and Development Party, or AK Party, which
had been established just 15 months prior, won a landslide victory to form a single-party government. The
party, which remains undefeated to this day, came to be known as a reformist movement in Turkish politics.
The AK Party years thus marked a period of major ruptures and transformation in key issues.
A number of key issues represented the main items on the nation's agenda during the 13 years of
transformation between 2002 and 2015. This book includes several articles engaging the 2002 revolution in
chronological and logical order
In this sense, the study entitled Turkey and the Crisis of Sykes-Picot Order: From Foreign Relations to Foreign
Policy attempts to provide a multi-dimensional account of Turkish foreign policy during the thirteen years of AK
Party rule.